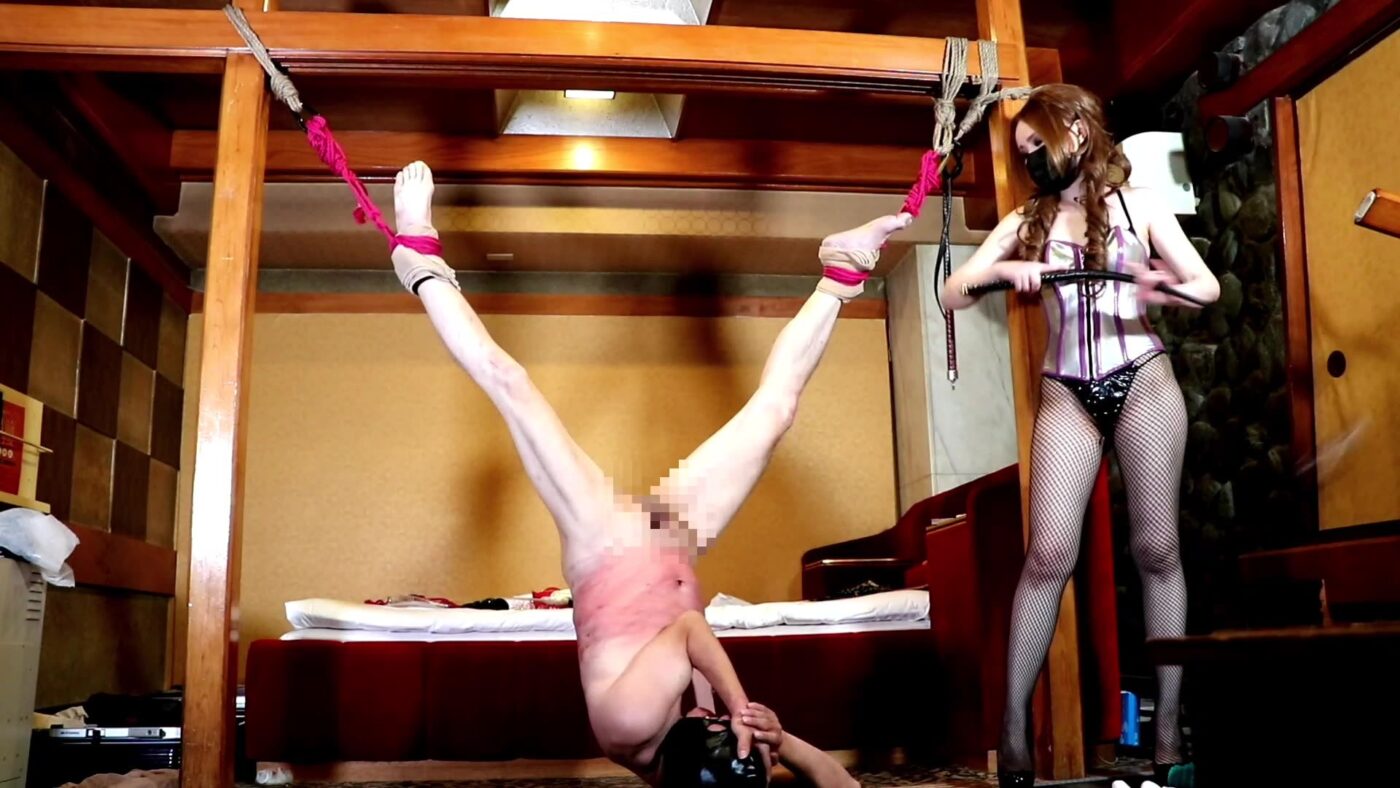 M guy with both legs spread and hung upside down.
Mistress Kira said, "I’ll make you understand that you have to endure what I’m giving you."
First of all, lightly single-tail whip as a break-in to the unresisting M guy.
"Every time I look in the mirror, I can feel the afterglow of the whip training."
As Mistress Kira said, the whip gradually became stronger and dyed red. M guy who sometimes makes his voice louder when his penis is hit.
Mistress Kira sits on his face, tramples his face, and stomps his red, swollen body with her pointed high heels.
"You can still endure it."
Mistress Kira puts her fingernails on his swollen body and stamps on his private parts.
"You can’t whine right away with a single tail whip”
"This ass is still in a beautiful state so you can’t whine”
Mistress Kira has a spanking racket in her hand…
Mistress Kira stepped on his face and stroked the abdomen of the M guy, "Since his stomach turned red, I’ll make this ass of yours the same,” and hit his ass.
"Or I wonder if this one can endure…"
Mistress Kira sits on his face from the front and blocks his breathing and voice.
He slapped his ass with his spanking racket and his left hand, and said,
"It’s a nice color" wonder if Mistress Kira was satisfied… 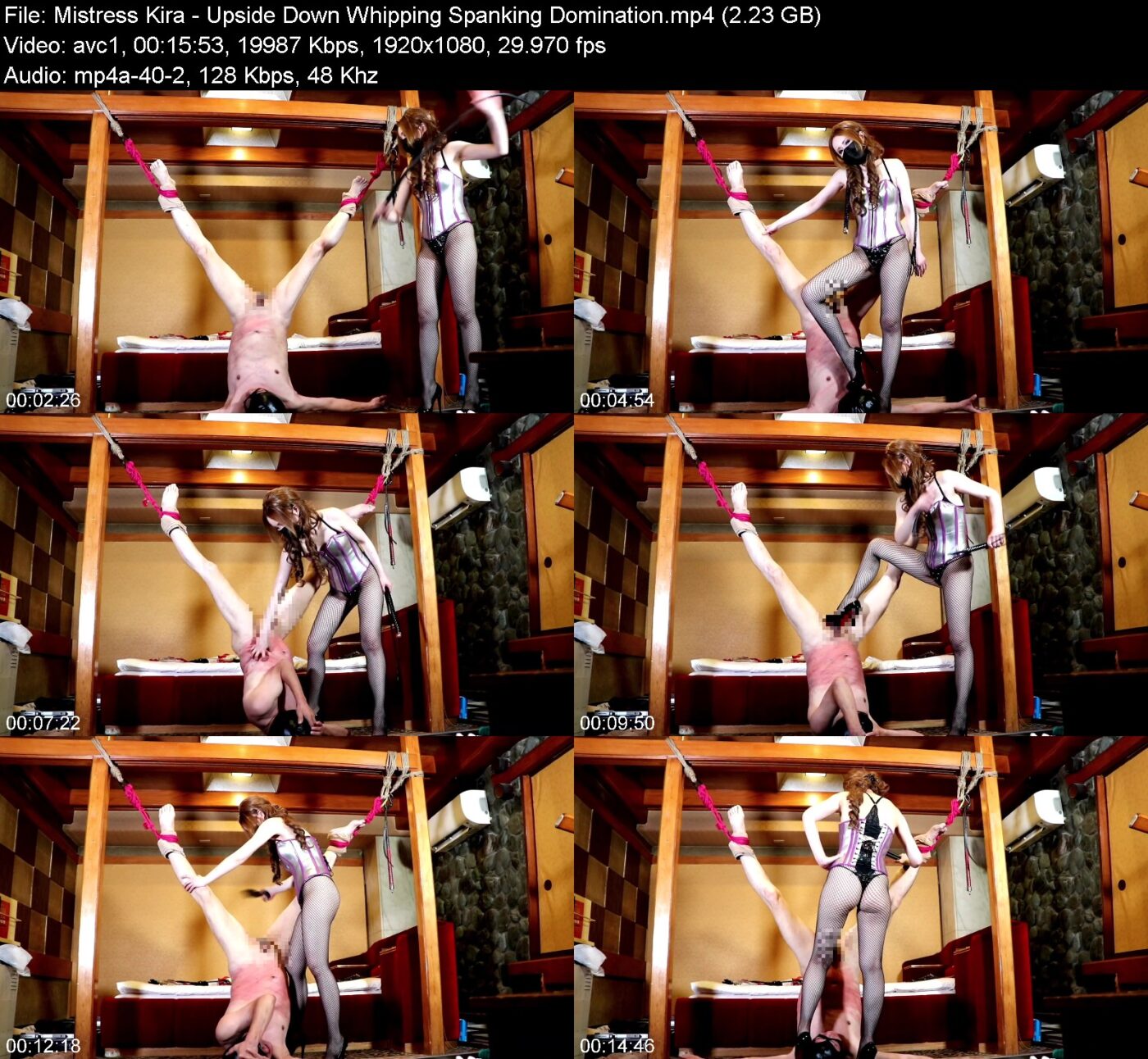