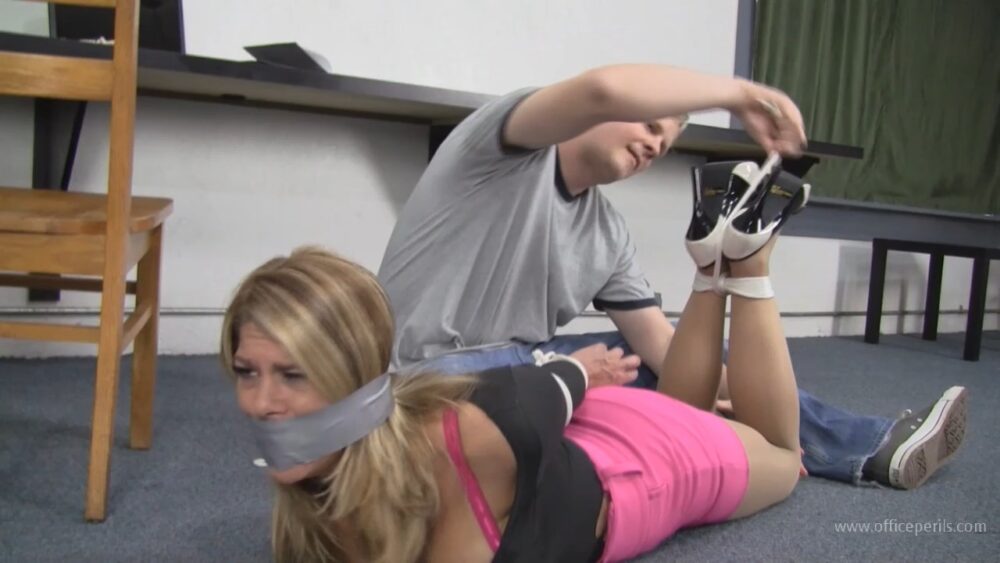 His isn’t the first time Mr. Big Boss has had to deal with a secretary sneaking into his office and trying to steal his client list. His competitors constantly offer the secretaries, that work at Dynamic Inventory Diagnostics, large sums of cash to hand over his client list. What Mr. Big Boss didn’t expect, was for it to be one of his senior secretaries.
Carissa was sitting at the desk with Mr. Big Boss’ laptop open, busily jotting down the contact information of his clients. She didn’t hear him walk into the office and catch her in the act. When confronted, Carissa tried to deny what she was doing. Instead, she insisted that she was trying to help the Boss back up his files. Of course, the Boss didn’t believe Carissa and grabbed her out of the chair. She had two choices, she could be fired or she could get tied up. Of course, Carissa was going to do the latter. The Boss bound her arms tightly behind her back while she continued to explain what she was doing. She knew her reputation in the office was going to be ruined and she would have to start all over again. The Boss was never going to trust her again.
Tired of hearing her excuses, the Boss shoved a purple cloth in her mouth and wrapped silver tape tightly around Carissa’s head. He took a second, after her gag was complete, and groped her breasts that were daring to burst out of her top. Next, Carissa was placed on the floor and tied into a hogtie. She bitched and complained behind her gag, making looks. The Boss didn’t care. He lifted up her skirt to reveal her pantyhose covered ass and groped her lovely body some more. Once Carissa was secured on the floor, the Boss went back to the desk and packed up his briefcase. He left Carissa on the floor to bitch and moan in her bondage. Every struggle against her ropes pushed her shirt down lower and lower, revealing her tight breasts bulging against her feminine bra and her skirt higher on her hips, showing off that fact that she wasn’t wearing panties under her nude pantyhose. 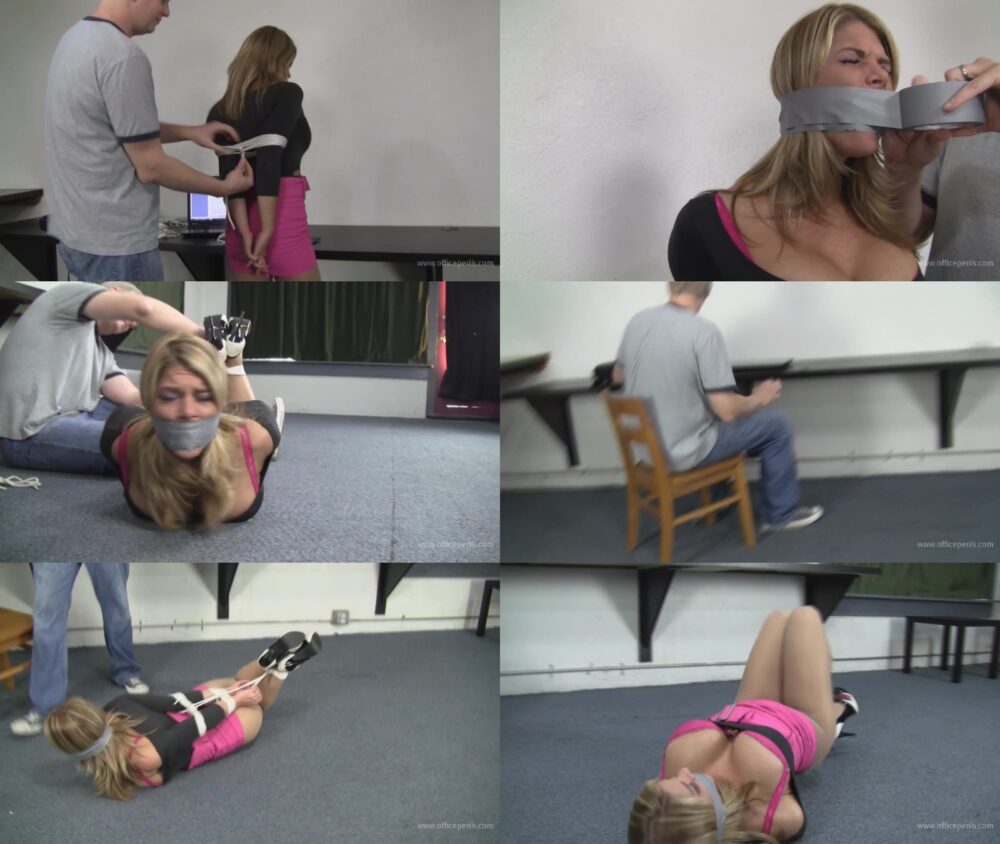 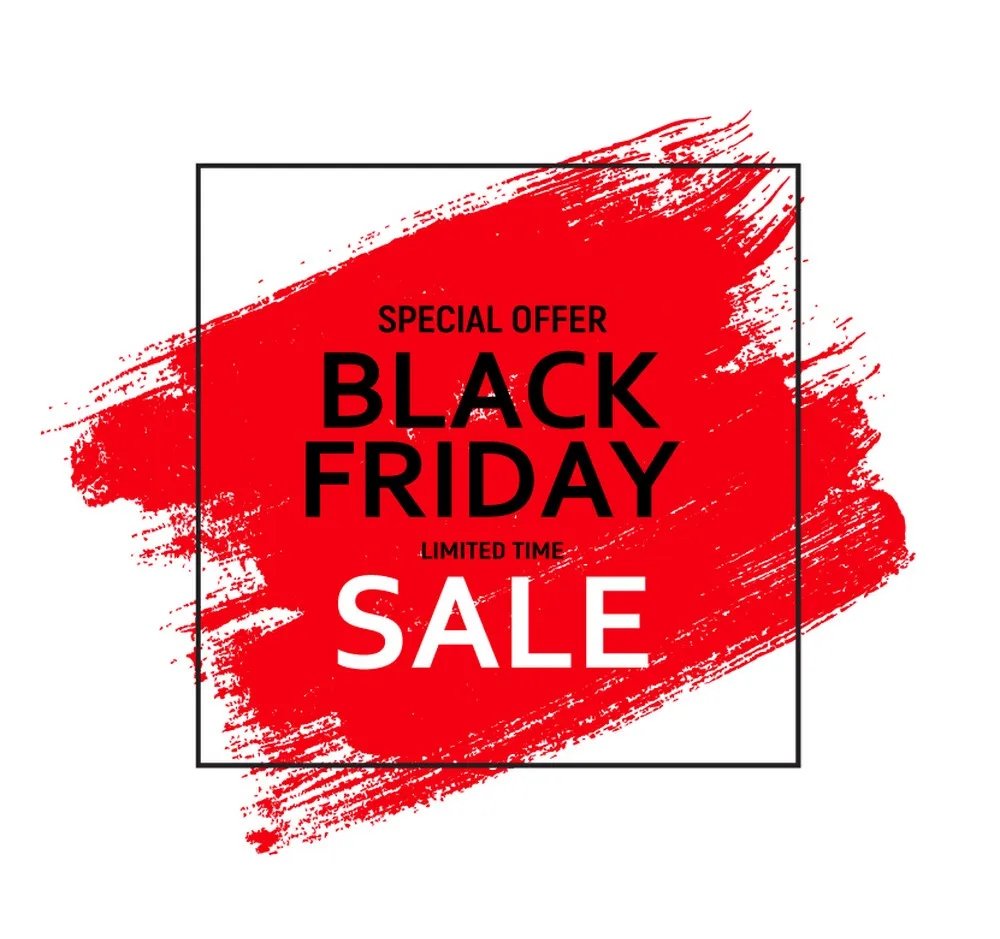